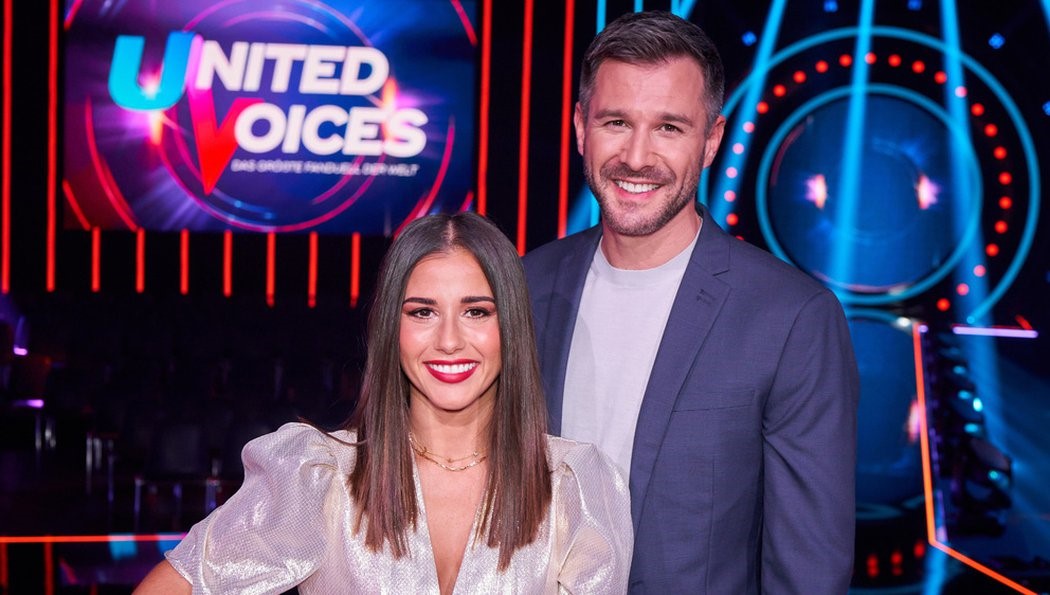 Sarah Lombardi - singer takes over job as a TV presenter

Slowly but surely Sara Lombardi (26, "Right here") transforms into the German TV all-purpose weapon. She led her journey from "Germany seeks the superstar" on "Let's Dance" and Co. to the jury chair at "Das Supertalent", is now facing a new challenge. For as the station Sat.1 announced recently, the 26-year-old will venture in the coming year first steps as a moderator. 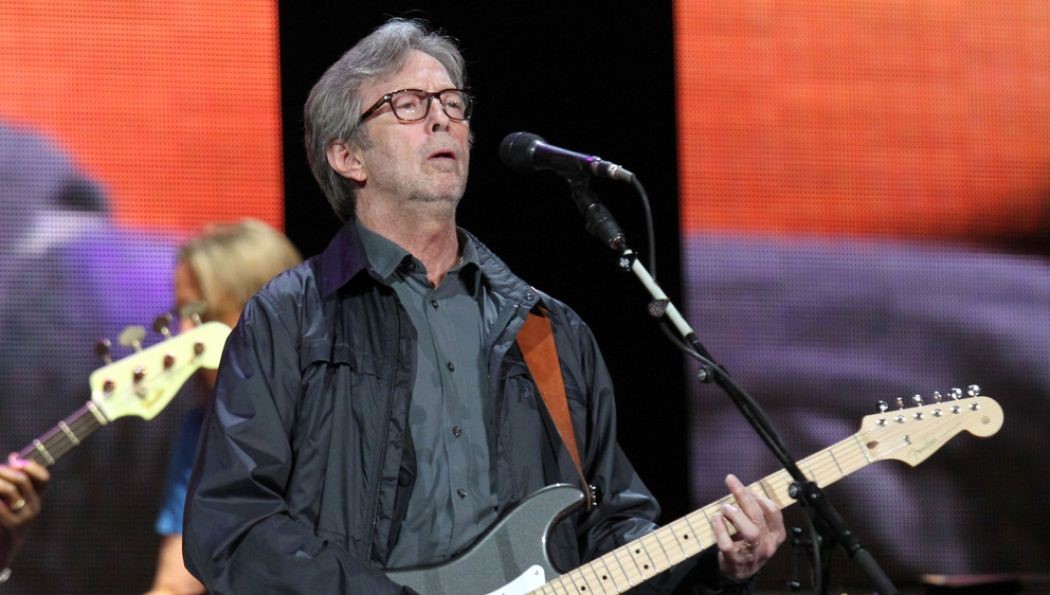 Eric Clapton: In 2020 he will give three more German concerts

Old Master Eric Clapton will be honoring himself again next year. Three Germany concerts have just been announced for 2020.After the acclaimed Germany concerts in the summer of 2019, Eric Clapton (74, "Layla") will also play several shows in Europe in 2020. He also returns to Germany for three dates next year. His upcoming tour will take him to Munich on the 31st of May, to Stuttgart on the 2nd of June and to Düsseldorf on the 3rd of June. 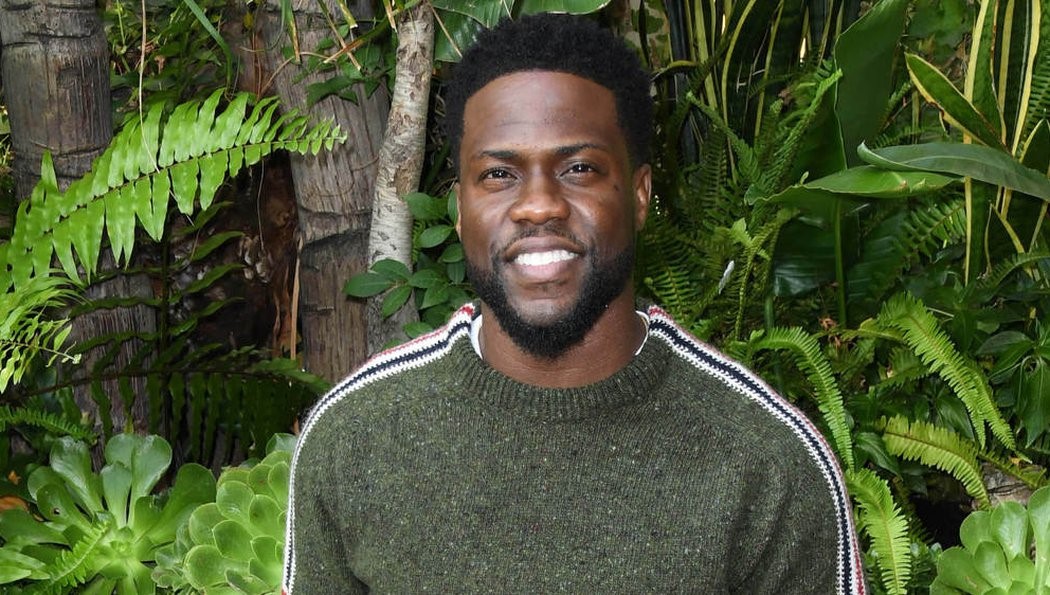 Kevin Hart - He has to say after his car accident

For the first time since his serious car accident in early September, actor Kevin Hart made an official statement.

On September 1, American comedian and actor Kevin Hart (40, "Jumanji: Welcome to the Jungle") was seriously injured in a car accident. Since then, there are always updates to his health through third parties, but even the 40-year-old has not yet spoken. Kevin Hart has now broken his silence after investigators released the accident report on Thursday. 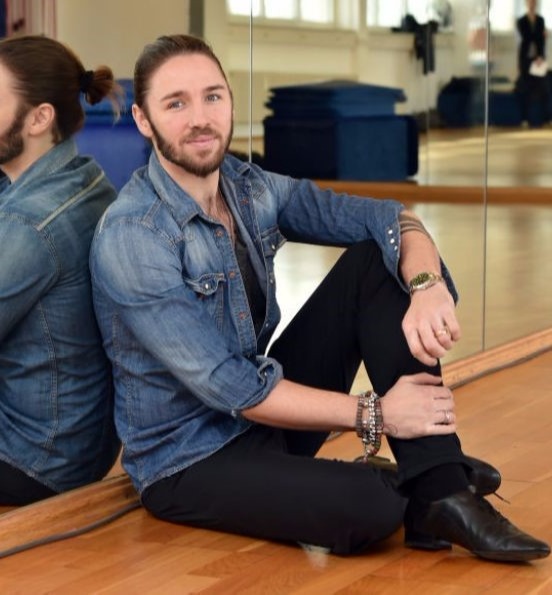 Gil Ofarim - "Find yourself, until nothing is missing"

One can certainly not accuse Gil Ofarim (37) of inaction. On the contrary, Munich has been omnipresent in recent years, as a band musician, actor and contributor to countless TV shows. Remember only his victory in Let's Dance in 2017. But one thing has long been missing: his musical feedback as a solo artist. But soon it will be so far! Gil has repeatedly posted on Instagram in the past few weeks, albeit often cryptic clues to the upcoming album. So also currently - but here's it now concrete. 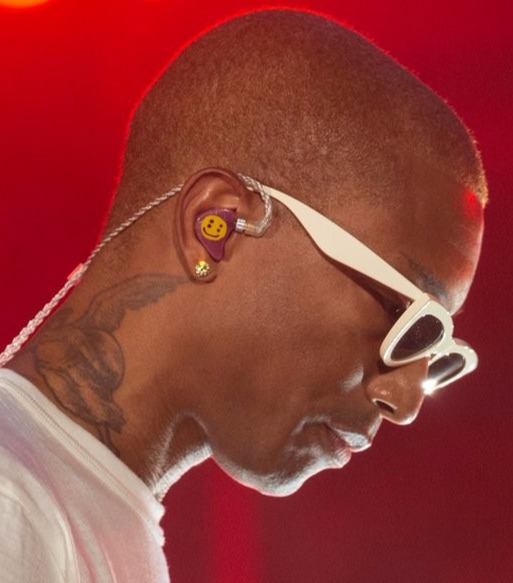 Pharrell Williams - Why he regrets his biggest hit

With song lines like "I know you want it," Pharrell Williams (46) and Robin Thicke (42) caused a controversy in 2013: Their song "Blurred Lines" was at the top of the charts, but it also drew a lot of criticism on yourself. Many listeners found the lyrics of the song disrespectful to women and told them to downplay rape. In an interview with the magazine "GQ" Pharrell Williams has now distanced himself from his own song.

The filming of the remake of "Pan Tau" is complete. Now the production company Caligari Film has for the first time released a photo of the new lead actor Matt Edwards. 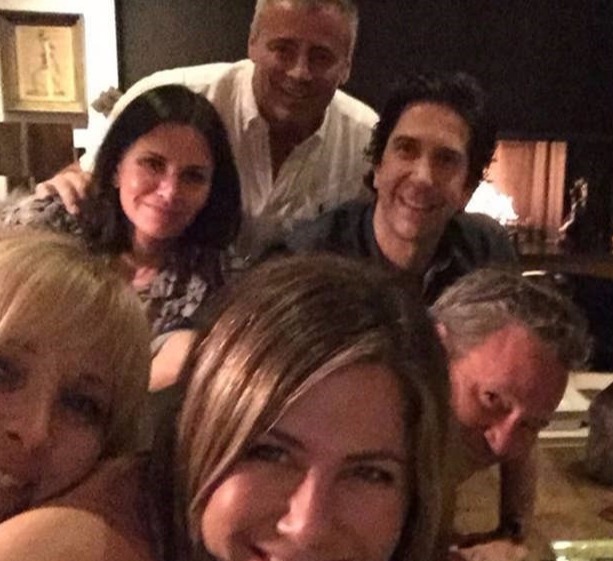 Jennifer Aniston: No one expected this "Friends" reunion

What a premiere: Jennifer Aniston is finally registered on Instagram - to the delight of her fans - and her first post caused a sensation! 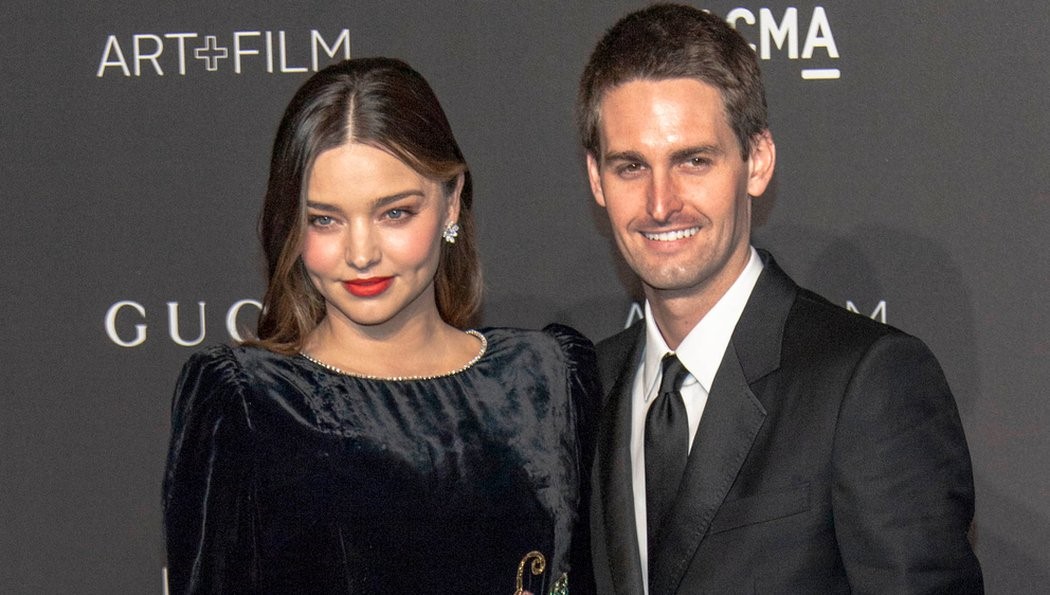 The family of Miranda Kerr and Evan Spiegel has grown again. The two can look forward to a son. The model also revealed the name. 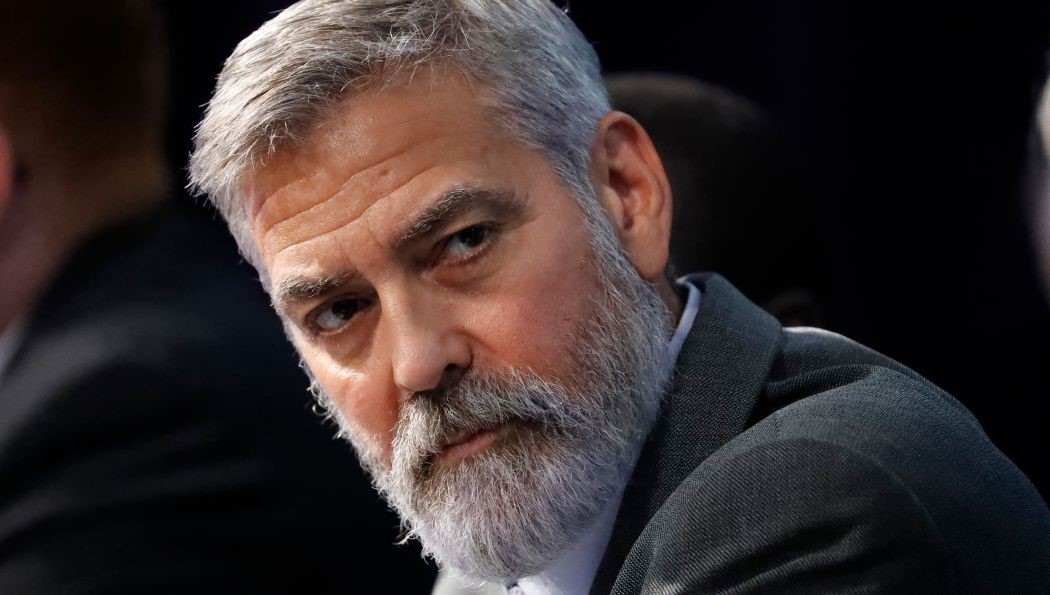 George Clooney - His sister-in-law has to go to jail!